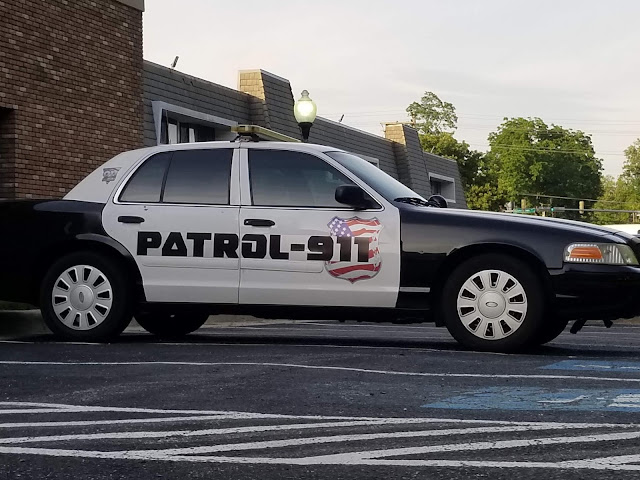 Decoy Security patrol cars are the new decoy police cars in this critical age and time. In large shopping centers from the south throughout the west(Now available in the Maryland Area), you will see a parked “Police like” Decoy Security cars parked in front of a major stores, Restaurant, Hotels, commercial and residential properties. There’s no Police Officer, Cops, or Security Agents around it or in it. So, why is it there? It’s deterrent.

PATROL-911’s security patrol car program is one of the best and most effective visual criminal deterrents available on the market and tailored to our client's specific needs. 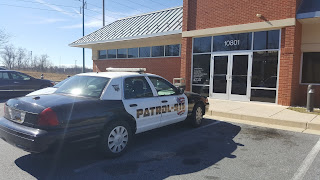 Decoy patrol cars are not new on the security and law enforcement scene. In fact, experiments using this method of crime deterrence have been found to effective for quite some time with large studies in the last decade revealing that the appearance of security can cut crime rates in most locations. This new initiative has been in place since the new millennium.

Why does parking a decoy patrol unit work? Think of your own home. When you are going on vacation, leaving lights off, not having your car out front, or letting mail and newspaper clutter build up are all signals that the house is open to burglary. However, if you leave a car in the driveway or have an automatic light system come on for a few hours in the evening, it appears that someone is home, decreasing the likelihood of burglary. It is the same thing with a decoy patrol car. 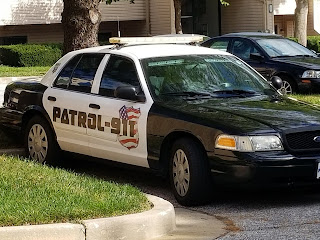 Potential criminals are looking for signs that they can get away with the crime. They do not want to put up a fight, and seeing a sign that security is either on-site or easily accessible acts as a quick deterrent. See how one large city is using their retired vehicles as decoy patrol cars.
PATROL-911 offers affordable decoy patrol vehicles to deter criminals from committing lawless acts near your business, home, or job site.  We will park an unmarked patrol vehicle near your business to reduce the likelihood you'll become a victim.

A patrol car is a clear sign that a security officer is nearby and on-call (even if that’s not so). And at a lower rate than having an active on-site security guard or dedicated security patrol service, parking a decoy patrol car in front of your business can save you money. Because the only costs incurred is with the patrol car as opposed to an officer, PATROL-911 is able to offer our security decoy patrol cars at discount with long term contracts. 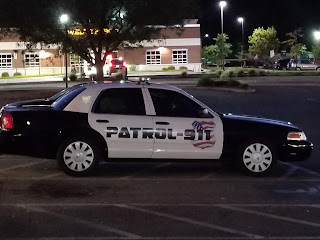 PATROL-911 offers clients in Maryland the use of the patrol car as a decoy mechanism on a daily, weekly, monthly, or yearly basis. With our decoy security Police cruiser patrol car service, you are guaranteed a clean patrol vehicle that is clearly marked as and parked in a place of your liking that is ready for use should your needs grow to include a dedicated patrol route.

PATROL-911 is also known as Maryland Specialized Patrol- servicing the Maryland region and is licensed The Maryland State Police and insured in the State of Maryland to provide high-end armed and unarmed regular and temporary off-duty police officers, security officers, Agents, Investigators and event staff. Additionally, we offer services for private investigation, consultation, people tracing, and background investigation. We also conduct training's and workshops in the field of security.

PRICES FOR THIS SERVICE ARE EXTREMELY REASONABLE!

For more information or to contact us today, visit www.PATROL-911.net.

Popular posts from this blog 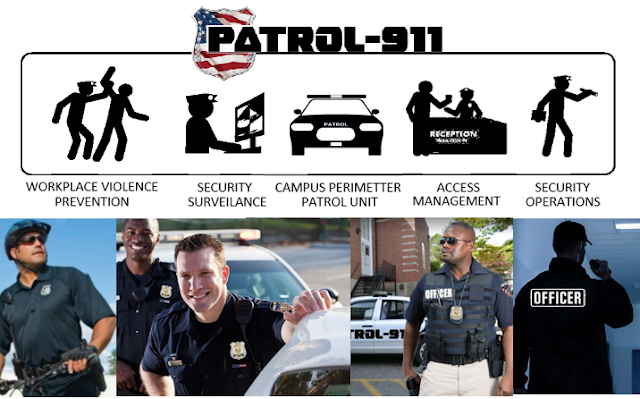 PATROL-911  Security Patrol Services A security patrol involves a set of mediated processes to conduct a patrol that is safe and effective. It is a general perception that patrolling services are required only in specific sectors like residential buildings, construction sites, and hotels. Proper patrol techniques are necessary to ensure complete protection of clients and their properties. The presence of an Officer or Patrol Unit stationed outside a house or an office acts as an effective tool to repel thieves and mischief-makers. People associate the quality of businesses based on their capability to provide a safe and trouble-free environment. What We Do Many clients who think that they do not need a dedicated security guard, find our patrolling services are a useful and economical way of protecting themselves and their businesses. Given below are a few responsibilities that our trained security force undertakes: Patrol Exterior Locations This includes secu
Read more 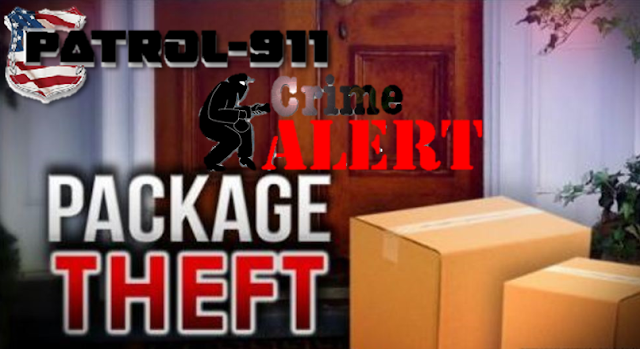 PATROL-911  Crime Alert : Package Thefts In the past few weeks, the Communities in Maryland have been experienced an increase in package thefts, particularly but not limited to  the holidays.  These packages have been delivered and left unattended at residences.  Police are overwhelmed with budget cuts, large criminal caseloads, and staffing shortages.  Please see PATROL-911 recommendations to prevent your packages from being stolen: Package Delivery Theft Prevention In most occasions, when you order items and the merchandise is delivered straight to your home, the boxes are left unattended at your front door.  Most deliveries  DO NOT  require a signature. These packages can catch the eye of potential thieves and can offer criminals that “crime of opportunity.”  Thieves who are looking to steal these packages will follow or watch for UPS, Fed Ex, USPS Mail, and other delivery service trucks so they can target your home after the parcels are delivered.  Follow these tips
Read more